Roundtripping is my middle name so here it is: the roundtrip through Italy which covered not even half of the country… So expect a follow-up sometime! The parts covered included Rome, Ponza ❤ , Naples and Pompeii. Because I expect many of you to just city-trip the hell out of Rome, I will write a separate blogpost to make your life easier (you’re welcome).

I’m not the patient kind, so we visited Rome first as I was most excited about this. To add a little bit of paradise to our trip I wanted to see Ponza. Ponza is known as number one getaway amongst Italians and thus a bit pricey when it comes to finding accommodation. To get to Ponza, you’ll need to take a boat from Formia. BE IN TIME. We were there plenty of time before but to actually manage to find the correct dock and get there from the train station is a pain in the ass. We booked tickets in advance but I noticed some people that arrived later than us were not allowed on the boat anymore (and they also had pre-booked tickets). I’ll say this now: do not thrust public transport in Italy (especially not trains and boats). Nor with their time schedule, nor with their reliability. Be ahead of time everywhere you go and plan for delays. For us this has saved the day many times. Ponza is stunning. It turned out just as I expected it to be: idyllic, heavenly and Italian. During the day you can swim in clear waters with rock formations, and during the night the island gets all cozy. We had a seafood dinner near the shore and it was delicious! 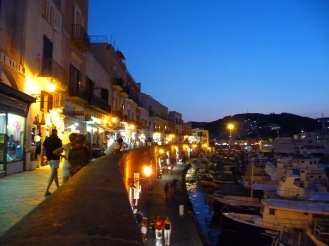 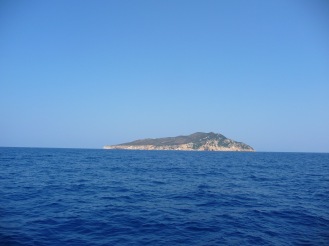 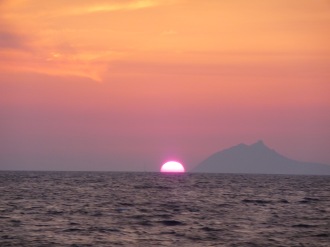 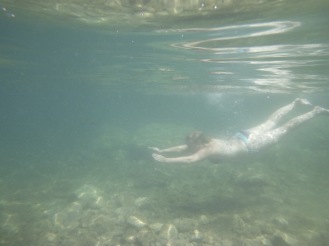 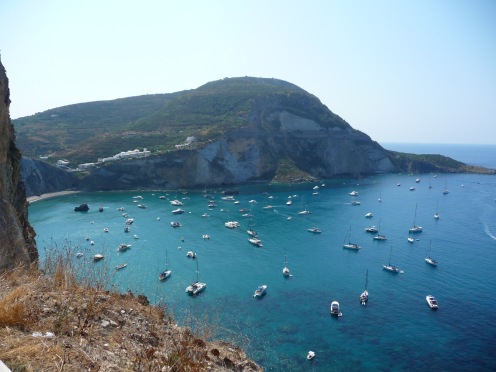 From Ponza we took the boat again to Formia and then the train to Naples. Although we’ve only spent the night there I already decided to never go back there. At the train station we were almost robbed, and the streets were full of trash resulting in a horrible smell. The next morning we travelled from Naples to Pompeii by train. Two things were on the program: visiting the ruins of Pompeii itself and getting to the top of the Vesuvio. The ruins are interesting and beautiful but I expected there would be more people turned into stone. Maybe this sounds somewhat macaber but what else are you visiting Pompeii for :p ? I guess we only saw a couple and they were not in their original spots anymore but in glass boxes. If you plan on visiting the ruins, remember to bring sunscreen and water as it was incredibly hot and there are few shadow spots. 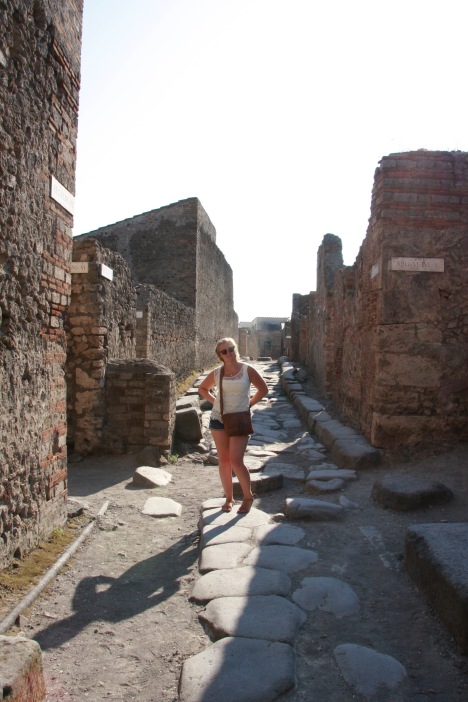 The next day we went up the Vesuvius. First you ride there with a heavy 4×4 truck, after which you need to climb the remaining part by foot. We had a great guided tour, after which we were allowed to spent as much time as we wanted on the top by ourselves (as long as we got back on a truck before the last one left). This is a bit tricky and I’ll explain why. You are reserved a spot on a certain return truck. You are able to deny this spot as it will be filled up with people who denied spots on previous trucks. However, if you want to get back with a later truck but nobody there denies his/her spot you are kinda stuck on the mountain. Consider this ;). Going up to the crater is worth it! Vesuvius is still active, so if you look closely you can see hot steam coming out of some spots in the crater. If you’re lucky and the weather is good, you’ll have a beautiful view over the bay of Naples. 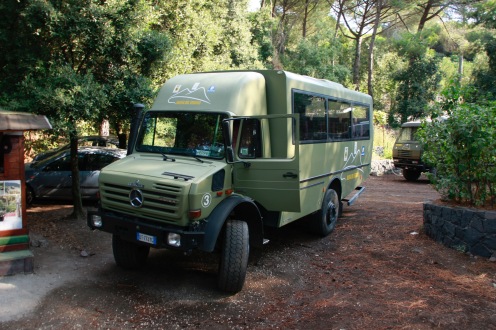 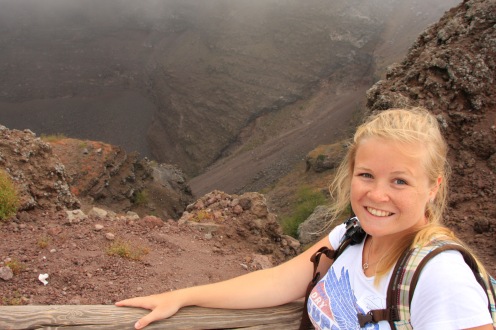 Keep an eye on the blog to discover what I did in Rome soon!